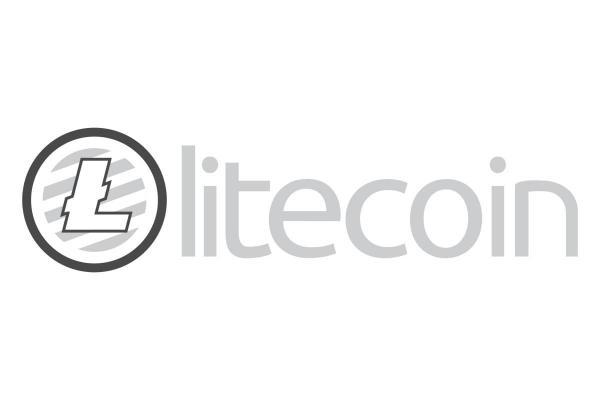 At the beginning of the cryptocurrency era, the issue of anonymity was of drastic importance. In the meantime, there has been some sobriety in the market in this regard, as people were also obliged by all kinds of legislations to be more regulated. Now Litecoin wants to give anonymity in the crypto industry a new shine with its Mimblewimble update.

The developers have been working on the new technology for a year, which should give the LTC network a new protocol for its blockchain. Mimblewimble is all about user privacy, which could give the cryptocurrency the characteristic of a privacy coin.

But before that can happen, miners will have to wave the new development through. Interested parties can already view the first part of the code on the Github platform.

In a blog post, the Litecoin Foundation explains, “the completed code will then be integrated into the main Litecoin code base, ready for node operators and miners to signal support.” Before that happens, however, the code will be formally tested. If there are no major problems with this, the integration could take place within a few weeks. However, the entire process could take several months.

The community will then decide on the integration of the new privacy function. This will then be an optional option for users to disguise transactions. Technologically, this works via the use of external blocks of a sidechain.

However, the new anonymity will not be mandatory. This is likely because all kinds of supervisory authorities have now targeted existing privacy coins like Monero and Dash.