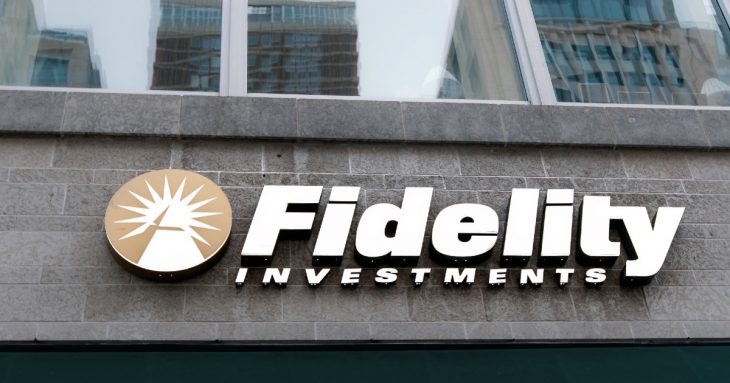 Fidelity is not moving fast enough with developments regarding a Bitcoin Spot ETF in the US. That’s why it’s now going to Canada.

It’s a bang for the buck. Fidelity Investments – one of the largest asset managers in the world ($4.2 trillion AUM) – is likely to launch its own Bitcoin Spot ETF in Canada soon. This was shared by Bloomberg ETF analyst Eric Balchunas on Twitter. However, there is no official statement from the company yet, nor is the trading venue fixed. On the corresponding website, the launch is still pending. Nevertheless, some information has already leaked out that roughly describes the new financial product.

This much is already certain: The Fidelity Advantage Bitcoin ETF (FBTC) will acquire “physical” Bitcoin directly and will be actively managed. According to media reports, the U.S. asset manager has now decided to take the step abroad, as the pressure from the customer side has become too great and a timely solution on the domestic financial market is not yet foreseeable. In mid-November, the National Securities and Exchange Commission (SEC) rejected a corresponding move by the investment company VanEck.

Canada, on the other hand, is considered particularly progressive in this regard, as it was one of the first nations to allow such financial products on its domestic market in February of this year. It remains to be seen whether several U.S. investment firms will follow Fidelity’s lead and launch Bitcoin Spot ETFs in its northern neighbor.

Bitcoin ETFs have also arrived in the US since their approval in October. Since then, several future-based products celebrated their premiere, as also reported by BTC-ECHO. However, there has not yet been a green light for a so-called “spot ETF”, i.e. a financial product where the traded asset is actually deposited. In general, the SEC prefers future-based ETFs over a bitcoin spot ETF. There are significant differences between the two products in this regard. While the previously approved ETFs are all based on futures (forward contracts), which as derivatives do not reflect the Bitcoin price 1:1, the cryptocurrency forms the underlying asset in a Bitcoin Spot ETF.