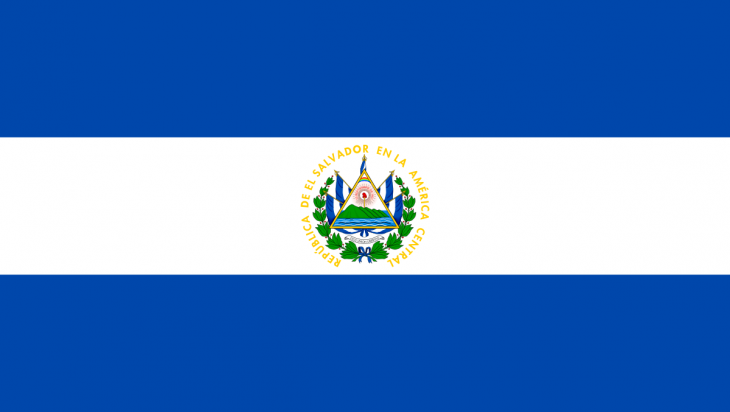 Bitcoin would therefore have to more than double in the course of the year to reach the target. It is possible. After all, Bitcoin already managed to do exactly that in 2021, when it started at $29,000 and rose to just under $69,000 at the beginning of November. Currently, however, it is hovering around $47,000 – still an increase of around 60 percent.

This forecast may not be considered particularly daring and thus quite probable. For example, there is political support for the introduction of Bitcoin as legal tender in Panama and Cuba as well as in African countries, possibly first in Zanzibar.

On the European continental shelf, states such as Belarus would come to mind. El Salvador itself dared to take the step against the explicit recommendation of the International Monetary Fund in September 2021.

In the U.S. midterm elections on Nov. 8, 2022, attitudes toward bitcoin and other cryptocurrencies could have significant influence on the outcome, Bukele believes.

A circular Bitcoin City will be created in El Salvador, which will be supplied with energy by a volcano and where – apart from the value-added tax – no taxes will be levied. Bukele had announced this in his closing speech at the Bitcoin Week “LaBitConf” held in the country in November 2021.

At the southernmost tip of El Salvador, a metropolis is to be built in the La Union region – supplied by the Conchagua volcano – that is to be dedicated entirely to Bitcoin. Bukele sees the project on track and accordingly expects construction to begin in 2022.

El Salvador plans to finance the construction of its planned Bitcoin City with funds raised through the issuance of a $1 billion Volcano Bitcoin Bond – the so-called Volcano Bonds. Bukele had already indicated that the bond would likely be issued in 2022. Now he expects interest to be so huge that the Volcano Bonds would be oversubscribed.

The sixth prediction is more of a promise. So Bukele announces a big surprise at the upcoming Bitcoin conference. The conference, called “Bitcoin 2022,” will be held April 6-9 in Miami, Florida. Bukele is scheduled to speak at the event.

What is behind the announcement is unclear. The fact is, however, that it was “Bitcoin 2021” at which Bukele announced that his country would make Bitcoin legal tender. Thus, the announced surprise is likely to be one with at least no less explosive power.